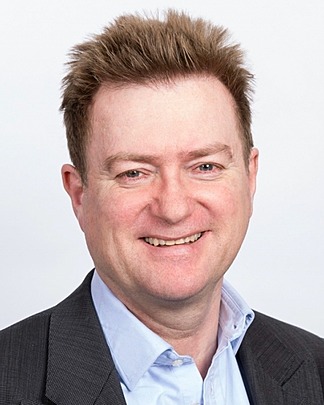 Sir Paul Marshall is the Co-Founder and Chairman of Marshall Wace, one of the largest hedge fund groups in Europe. He also serves as the Chairman of ARK Schools which manages 39 primary and secondary academies across Britain. Sir Paul has played a pioneering role in developing new programs for inner-city education. He is also one of the country’s most prominent philanthropists. He was knighted in Her Majesty’s Birthday Honours in June 2016 for his notable contributions to education and philanthropy.

Paul Marshall is the author of