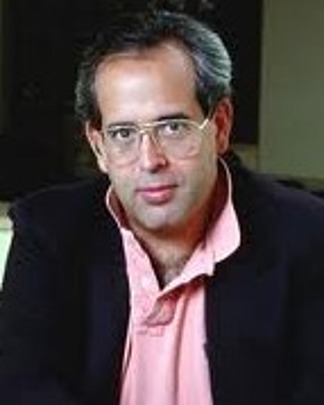 Dennis Levine started as an investment banker and has risen to the role of managing director at Drexel Burnham Lambert. He played matchmaker to the country's largest corporations, flying from coast to coast at the behest of his clients. His reputable career crumbled when he was convicted for being a major player in an insider trading scandal that would ultimately expose some of Wall Street’s biggest names. He was sentenced to two years in prison, banned from trading for life, and also forced to disgorge $11.5 million in profits, or nearly all of his liquid assets.

Dennis Levine is the author of