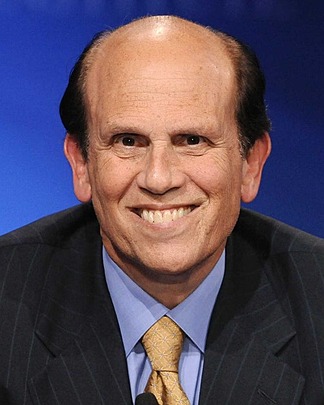 Dubbed as the “Junk Bond King,” Michael Milken is a philanthropist and financial celebrity known for using high-yield junk bonds for corporate financing and mergers and acquisitions. A former felon, Milken amassed a tremendous personal fortune, but in 1989 he was indicted by a federal grand jury and eventually spent nearly two years in prison after pleading guilty to violating securities laws. While he is credited with founding the high-yield debt market, he was banned for life from the securities industry.

Mike Milken is the author of

Michael Milken was sentenced to ten years in federal prison but was released after two years for good behavior. He was also fined $600 million.