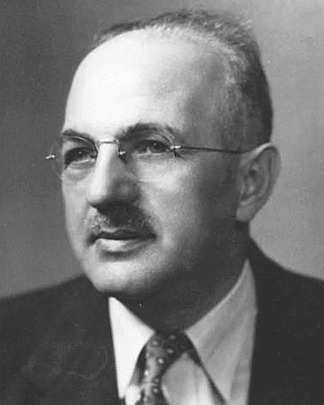 A former U.S. Army lieutenant, Harry Dexter White was one of the great intellectual founders of the International Monetary Fund and the World Bank. As the Chief International Economist at the U.S. Treasury in the 1942-1944, he deeply influenced both the design of the IMF and its development. White drafted the U.S. blueprint for the IMF that competed with the plan drafted for the British Treasury by Keynes.

Harry White is the author of