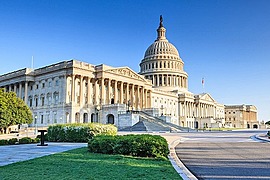 The United States of America is recognized as the world’s most dominant economic and military power. Its economy is the world’s largest in terms of gross domestic product, and also the most technologically powerful. Equally, its cultural imprint spans the world, led in large part by its popular culture expressed in music, movies, and television. It is a constitution-based federal republic comprised of 50 states.

United States Department of the Treasury

US Department of Commerce

Off the Chain Capital 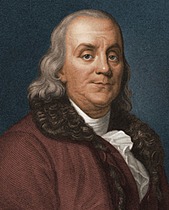 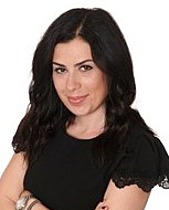