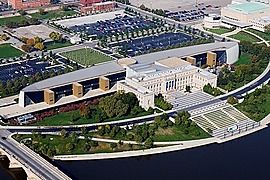 Columbus is America’s 15th largest city, a home to nearly half of the residents of the United States living within 600 miles of the city. It was the site of the world’s first water filtration facility, designed to fight typhoid fever outbreaks. In 2013, the Intelligent Community Forum hailed the city the most intelligent city in the United States. It had been placed in the top 20 most literate cities, and the most educated.