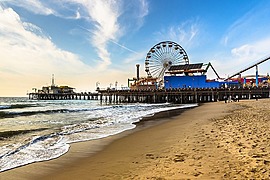 Houston, also known as the Bayou City or Space City, is the most populous city in the State of Texas, and the fourth most populous city in the United States with a population of over 2.3 million people. Also known as H-Town, Houston has become a global city with strengths in culture, medicine, and research. Bayou City is the most diverse metropolitan city in the country, with over 130 languages spoken, and 90 nations having consular representations. The city is a vibrant and rich center for arts and culture in major disciplines of performing including ballet, symphony, opera, and theater. Houston is the second fastest-growing major city in the United States, with a broad industrial base in energy, manufacturing, aeronautics, and transportation.