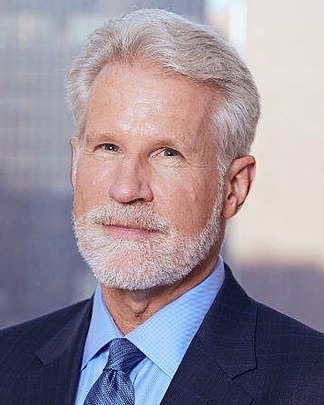 Kirk Wickman is the President of Angelo Gordon, an alternative investment manager based in New York City. He initially joined the firm in 2008 and became Chief Operating Officer in 2016, where he was responsible for supervising all non-investment functions at the firm. Prior to this, Wickman was General Counsel and a Managing Director of the Global Wealth Management business of Morgan Stanley. Wickman began his career as a Partner at Kirkland & Ellis, where he specialized in securities, mergers and acquisitions, and general corporate law.