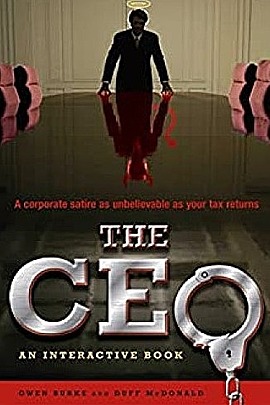 You're the boss. Now make an executive decision. You are the CEO of Fleece Industries. So far, you've made all the right choices. Your life's work has reached a major milestone. Fleece is going to have an initial public offering and become a publicly-traded company on the New York Stock Exchange. The instant the opening bell rings, you'll be worth tens, if not hundreds, of millions. It's a dream come true. Unfortunately, that's when things get complicated. Now come the really hard choices. Step up to the plate. What would you do if you were The CEO?

More about The CEO 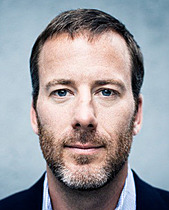 What would you do if: