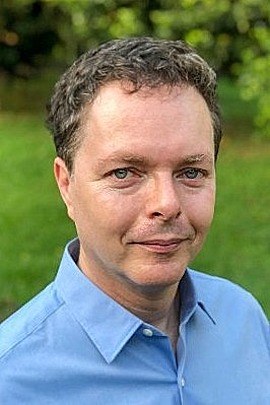 Adam Minter is a Bloomberg Opinion columnist writing about the environment and technology. He has covered the global recycling industry for nearly two decades. In 2002, he began a series of pioneering investigative pieces on China's emerging recycling industries. Since then, Minter has been interviewed, cited, and quoted on recycling and waste by a variety of international media, including The Financial Times, The Wall Street Journal, The Guardian, and National Public Radio. Minter regularly speaks to groups about the global waste and recycling trade. In 2008, he was given an invited lecture to the Royal Geographic Society in London.

Adam Minter is the author of