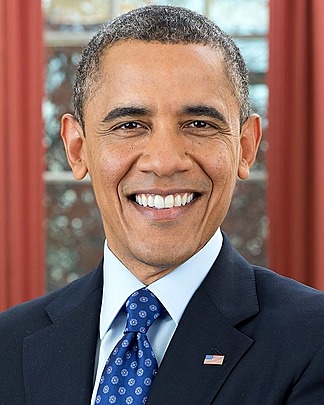 Barack Obama is the 44th President of the United States. He is the first African American to be elected to the office of the US President, who was born outside the continent. He won the presidency with 365 electoral votes and 52.9% of popular votes as against 173 and 45.7% received by McCain, respectively. Obama was re-elected as US President in November 2012. He acquired 332 electoral votes, exceeding the 270 required for him to be re-elected as the US President. With his victory for a second term, Obama became the first Democratic president to win the majority of the popular vote of 51.1%.

Barack Obama is the author of