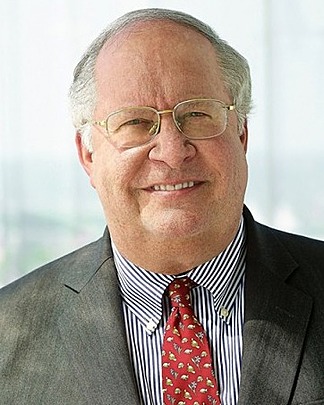 Bill Miller was once considered among the greatest living mutual fund managers of all time. Back in the mid-2000s, he was a value investing god. The flagship mutual fund he managed for Legg Mason beat the S&P’s 500 stock index for a record 15 straight years, from 1991 to 2005, earning him a reputation as the era’s greatest mutual fund manager. Part of Miller's approach involves leverage: the fund will lever anywhere between one and three times its investment.

Bill Miller is the author of