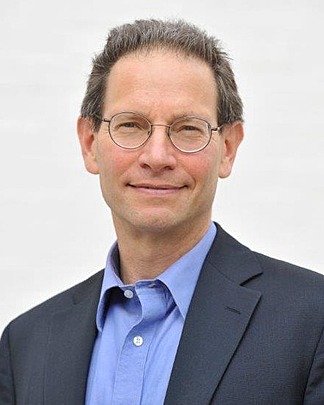 Charles Kupchan is Professor of International Affairs in the School of Foreign Service and Government Department at Georgetown University, and Senior Fellow and Director of European Studies at the Council on Foreign Relations. Previously, he served as Special Assistant to the President and Senior Director for European Affairs on the National Security Council in the Obama White House. He was also Director for European Affairs on the National Security Council during the first Clinton administration. Before that, he worked in the U.S. Department of State on the Policy Planning Staff. Charles is the author of numerous works and publications on international and strategic affairs. He has also held various academic posts at Princeton University, Harvard’s Center for International Affairs, and the International Institute for Strategic Studies in London, among others.

Charles Kupchan is the author of