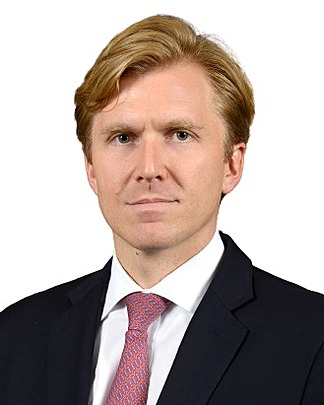 Elbridge Colby is the Co-founder and Principal of The Marathon Initiative, a nonprofit research organization that aims to develop the diplomatic, military, and economic strategies of the nation. Prior to launching The Marathon Initiative, he served as the Director of the Defense Program at the Center for a New American Security, where he led the Center's work on defense issues. He has also served as US Deputy Assistant Secretary of Defense for Strategy and Force Development and was the chief architect of the 2018 National Defense Strategy (NDS), which was by some estimates the most significant revision of U.S. defense strategy since 9/11, if not since the end of the Cold War. Previously, Colby was the Robert M. Gates Fellow at the Center for a New American Security (CNAS), where he focuses on strategic, deterrence, nuclear weapons, conventional force, intelligence, and related issues. Earlier in his career he served for over five years in the U.S. Government working on a range of strategic forces, arms control, WMD, and intelligence reform matters. Colby is the author of The Strategy of Denial: American Defense in an Age of Great Power Conflict, which The Wall Street Journal selected as one of the top ten books of 2021.

Elbridge Colby is the author of