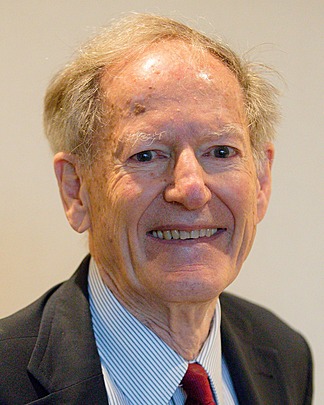 George Gilder is a prominent investor, economist, and writer known for pioneering the formulation of supply-side economics. He began a journey into the causes of poverty and wealth in the 1970s. According to a study of presidential speeches, Gilder was President Reagan's most frequently quoted living author. He also served as a speechwriter for notable officials and candidates in the 1960s, including Nelson Rockefeller, George Romney, and Richard Nixon. Gilder has also consulted leaders of high technology businesses in the 1980s.

George Gilder is the author of

The Scandal of Money