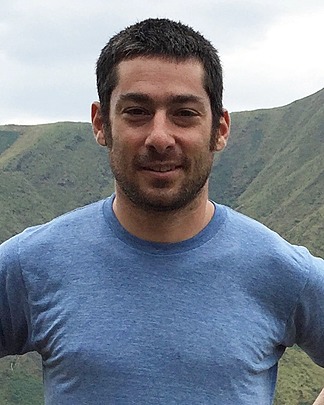 Justin Scheck is a veteran investigative reporter, foreign correspondent, and co-author of Blood and Oil, a revelatory book that delves deep at the inner workings of the world's most powerful royal family. During his tenure as an award-winning Wall Street Journal reporter, he has been based in London, New York, and most recently San Francisco, where he was part of the paper's Polk-award-winning coverage on Facebook. Scheck has worked at WSJ since 2007, covering white collar crime across four continents, and he was part of a team of Journal reporters that exposed the inner workings of Amazon’s third-party marketplace. Prior to joining WSJ, he covered federal courts and plaintiff lawyers for a legal newspaper. Recently, Scheck joined The New York Times’ international investigations team.

Justin Scheck is the author of