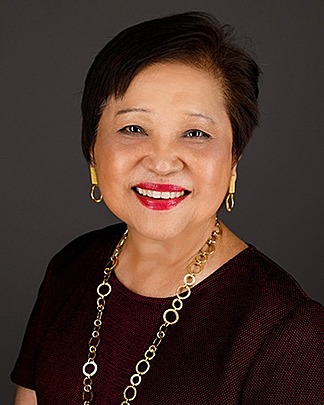 Margaret Starner, CFP®, is a Senior Vice President of Investments and Financial Planner of The Starner Group at Raymond James. Prior to joining Raymond James in 1981, Margaret developed long-range plans for the Stanford Research Institute, the Ford Foundation, and United Airlines. Margaret is widely recognized as a pioneer in the financial planning industry with nearly four decades of experience leading the Starner Group. She has been extensively quoted and recognized by leading publications, including Barron's, Financial Times, Money, Fortune, and The Wall Street Journal. Throughout her career, Margaret has been a strong advocate for women in the financial services industry. She has helped found the Raymond James Women's Advisory Board, and was recognized as the Raymond James Woman Distinction.

Margaret Starner is the author of