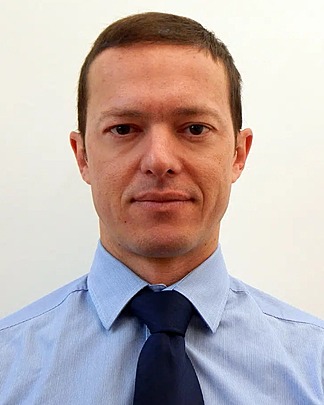 Miguel de Vega is a mathematician, passionate innovator, and Co-founder and Chief Scientific Officer at Nillion, a computer and network security company. Miguel is the creator of Nillion’s new cryptographic primitive, Nil Message Compute (NMC), which represents a significant breakthrough in decentralized systems. Dedicated to making computation and data truly decentralized, Miguel has been innovating blockchain, distributed technologies, cryptography and deep learning since 2008. He has created mathematical models for various types of networks, including mobile, wireless, ad-hoc, satellite and optical fiber networks for large IT companies, designed domain-specific languages for some of the largest banks in the world, and machine learning algorithms and cryptographic protocols for several startups. In addition, Miguek is also a cryptography advisor at Royal United Services Institute (RUSI), the world’s oldest and the UK’s leading defense and security think tank. Prior to joining Nillion, he was Chief Technology Officer of Sedicii, the 2018 winner of the most prestigious fintech startup competition in the world.

Miguel de Vega is the author of