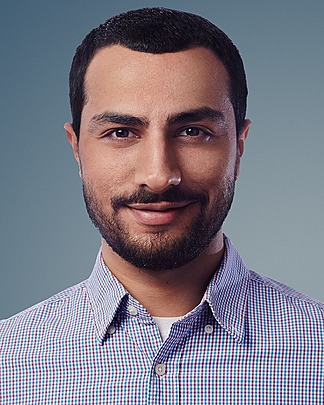 Muneeb Ali is a computer scientist and internet entrepreneur known as the Co-Founder of Stacks and Executive Chairman of Hiro, a platform building developer tools for Stacks, the network that enables apps and smart contracts for the Bitcoin blockchain. Ali is also the CEO of Trust Machines, an independent entity that enables the largest ecosystem of Bitcoin applications and needed platform technologies. With over 15 years of experience working on internet protocols and distributed systems, Ali’s expertise focuses on bringing apps and smart contracts to Bitcoin. He is known for the regulatory framework that resulted in the first SEC-qualified offering for a crypto asset, and as the co-author of Protothread and Proof-of-Transfer (PoX) consensus. Ali is one of the main characters in George Gilder’s book Life After Google and was a technical advisor to the HBO show Silicon Valley. He also gives lectures on cloud computing at Princeton and his research publications have over 1,700 citations.

Muneeb Ali is the author of