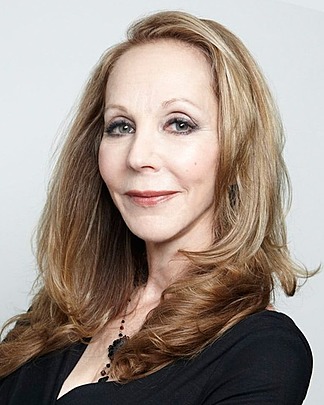 Rebecca Goldstein is a philosopher, novelist and professor whose career bridges the cultural divides between the humanities, the arts, and the sciences. Rebecca is an important voice in the current active debates between religion and science, and has been called the “new New Atheists”—a class that discusses religion with greater respect than some other contemporary atheists. She has written 6 novels, a number of short stories and essays, and biographical studies of mathematician Kurt Gödel and philosopher Baruch Spinoza. Amongst many other philosophical texts, she is the author of Plato at the Googleplex, Betraying Spinoza and 36 Arguments for the Existence of God: A Work of Fiction. Rebecca has taught courses at Barnard University, Columbia and Rutgers. She has been a visiting scholar at Brandeis University, and taught for five years as a visiting professor in the Department of Philosophy at Trinity College. Shen has won prestigious awards and posts in recognition of her many achievements, both literary and scholarly. Today, Rebecca is a Visiting Professor of Philosophy and English at NYU and a Visiting Professor of Philosophy at the New College of the Humanities, London.

Rebecca Goldstein is the author of