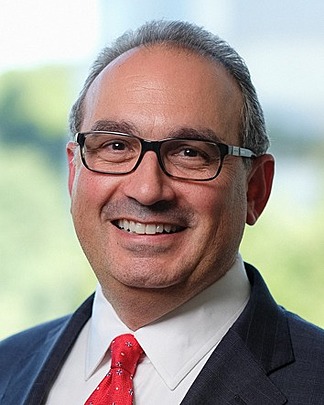 Scott Van Den Berg is President of Century Management, a nationally recognized wealth management firm. Growing up in the financial services industry, he observed his father, Arnold Van Den Berg, a renowned investor who has been featured in multiple publications for his investment style. This early education led him to a lifetime of learning about helping people achieve financial success. Starting his career in real estate, he later joined his father at Century Management in 1993 where he learned and advanced by occupying every position in the company prior to taking on a leadership role.

Scott Van Den Berg is the author of