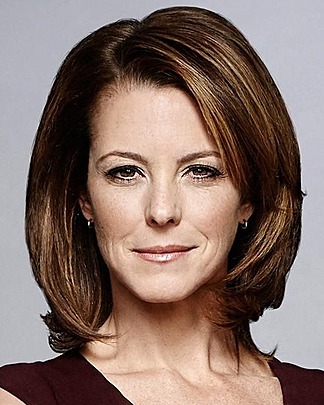 Stephanie Ruhle is an anchor at MSNBC, where has interviewed numerous high-profile newsmakers and influential politicians. She previously served as an anchor and managing editor for Bloomberg Television, featuring global thought leaders across business, tech, and media. In 2015, Ruhle produced and hosted the documentary "Haiti: Open For Business" which sheds light on the country five years after it was hit by a devastating earthquake and explores its viability as the next emerging market. She plays an active role in women’s leadership development.

Stephanie Ruhle is the author of