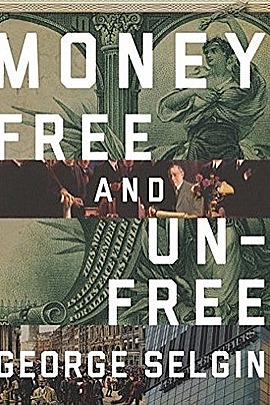 Money: Free and Unfree traces financial disorders to their source through a series of painstakingly researched essays covering U.S. monetary history since before the Civil War. State governments were early culprits. But in taking advantage of the Civil War to dramatically increase its own involvement in the banking and currency system, the federal government set the stage for even worse problems to come. This revisionist thesis may shock and anger champions of monetary orthodoxy, but they'll be hard-pressed to refute the solid scholarship upon which that thesis rests. 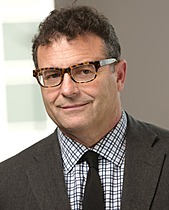