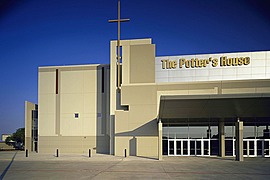 The Potter's House of Dallas, Inc.

The Potter's House is a megachurch ranked as the 10th largest in the United States as of 2008, based on a weekly attendance of 17,000 and a capacity of about 8,000. A non-profit organization, the church employs approximately 400 people in positions such as human resources, finance, information technology, public relations, publications, and television production. The church runs a program for ex-offenders trying to find their feet after being released from jail, helping them to find jobs and housing and to deal with substance abuse problems. The church also has programs for teenage mothers, abused women and the homeless.

More about The Potter's House of Dallas, Inc. 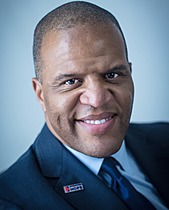