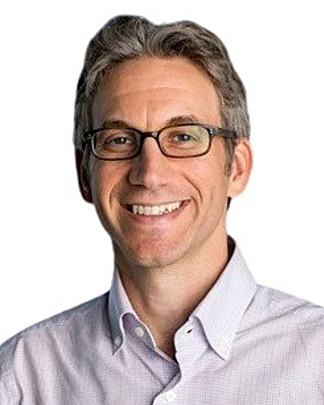 Adam Peck is the Founder and Chief Investment Officer of Riverwater Partners. His bachelor’s degree focused on Environmental Sciences got him interested into socially responsible living and investing. He has been in the investment industry since 1999. Before establishing Riverwater in 2016, Peck worked at Heartland Advisors, where he co-managed a multi-billion dollar small-cap value mutual fund. Peck has appeared on CNBC, Bloomberg TV and Radio, and CBS News. He has also been featured in the leading publications, including Barron’s and The Wall Street Journal.

Adam Peck is the author of