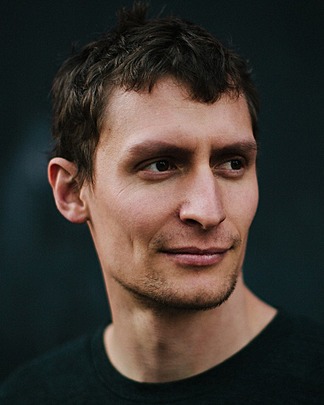 Blake Masters is a great inspiration to entrepreneurs and millennials who aspire to take on the world’s biggest problems rather than simply accepting them. Masters has become a common name when he began posting essay adaptations of his class notes from CS 183, a course that was taught by Peter Thiel at Stanford University. His Tumblr blog soared to over a million views in a matter of days, a phenomenon that led him and Thiel to collaborate in writing their business bestseller discussing the secrets on developing breakthrough solutions that take society to the next level. Masters was also recognized by Forbes as one of the 30 most economically influential people under the age of 30.

Blake Masters is the author of