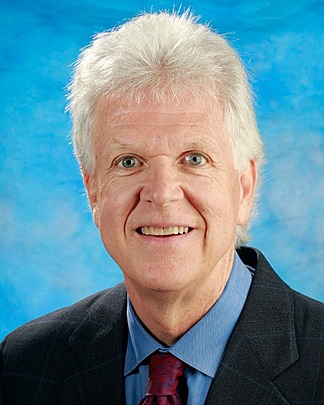 Gary Edgerton is Professor of Creative Media and Entertainment at Butler University. He was previously an eminent scholar, professor, and chair of the Communication and Theater Arts Department at Old Dominion University, where he spent 18 years overseeing degree programs in communication, theater and dance. He has published twelve books and more than eighty-five essays on a wide assortment of media and culture topics in a variety of books, scholarly journals, and encyclopedias. He also coedits the Journal of Popular Film and Television, is associate editor of the Journal of American Culture, and an editorial board member of five other academic journals. He has also delivered more than one hundred scholarly presentations at various international, national, and regional conferences. In addition, Dr. Edgerton is the Co-Executive Editor of the Journal of Popular Film and Television and an editorial board member of seven other scholarly journals.

Gary Edgerton is the author of