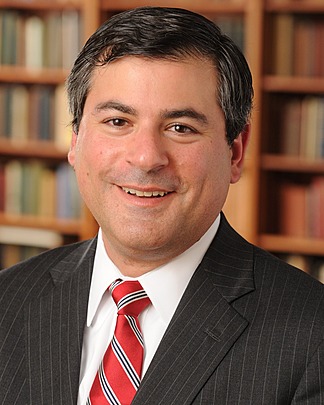 Jason Bordoff is the Co-Founding Dean of the Columbia Climate School, Founding Director of the Center on Global Energy Policy, and Professor of Professional Practice in International and Public Affairs at Columbia University SIPA. Highly regarded as one of the world’s top energy and climate policy experts, Jason’s research and policy interests lie at the intersection of economics, energy, environment, and national security. Previously, he served as Special Assistant to President Barack Obama and Senior Director for Energy and Climate Change on the Staff of the National Security Council. Earlier in his career, Jason was a scholar at the Brookings Institution, served in the Treasury Department during the Clinton Administration, and was a consultant with McKinsey & Company. Jason has written prolifically about how to address our greatest energy and climate change challenges and has developed innovative programs and tools to train future leaders to bridge the gap between academic research and policy.