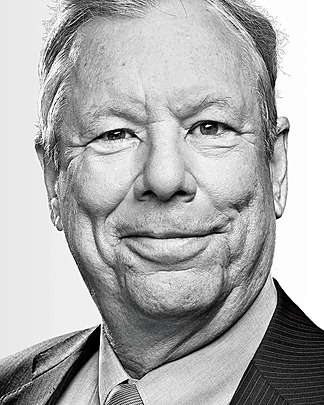 Richard Thaler dedicated most of his work confronting the standard economist’s model of rational human beings. Since the 1980s, he has analyzed economic decision-making with the aid of insights from psychology. He proved that people systematically depart from rationality and some of the decisions that resulted. The results of his work have had a deep influence on several aspects of economic research and policy. He has used these insights to propose ways to help people save more for retirement. In 2017, Thaler was awarded the Nobel Prize in Economic Science for his meaningful contributions to behavioral economics.

Richard Thaler is the author of