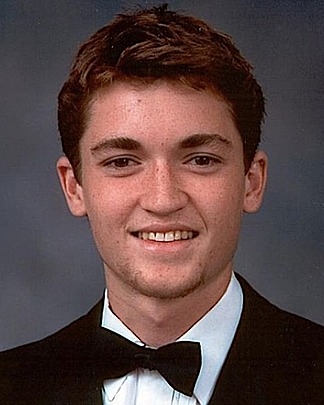 Ross Ulbricht is a former darknet market operator most famous for creating and running the Silk Road market. He was arrested in 2013, and two years later a Manhattan federal jury found him guilty on seven charges including conspiracy to launder money, conspiracy to commit computer hacking, conspiracy to traffic narcotics by the means of the internet and continuing a criminal enterprise. Ulbricht, a first-time offender, was not convicted of actually selling illegal drugs and other items himself, but of creating and operating a site where others did. He was sentenced to life in prison.

Ross Ulbricht is the author of