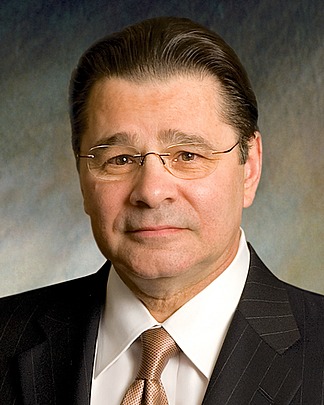 Daniel D’Aniello is the Co-Founder and Chairman Emeritus of The Carlyle Group, a public alternative asset investment firm based in Washington D.C. Prior to forming Carlyle in 1987, he was Vice President for Finance and Development at Marriott Corporation. In this previous role, D’Aniello was responsible for the valuation of all major mergers, acquisitions, divestitures, debt and equity offerings, and project financings. He also worked as a financial officer at PepsiCo and Trans World Airlines. He is a current director of several public and private companies in which The Carlyle Group has significant investment interests.