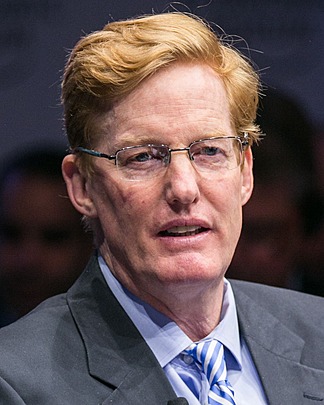 Joshua Landis is an academic specializing in the Middle East and Syria. He is the Sandra Mackey Chair and Director of the Center for Middle East Studies and the Farzaneh Family Center for Iranian and Persian Gulf Studies at the University of Oklahoma. He also writes and manages “Syria Comment,” a daily newsletter on Syrian politics that attracts over 100,000 readers a month. Dr. Landis is a frequent analyst on TV, radio, and in print and is a regular on NPR and the BBC. In addition, he often travels to Washington DC to consult with government agencies and speak at think tanks. Dr. Landis has helped raise over one million dollars for a new chair in Iranian studies, and helped bring the government funded Arabic Flagship Program to OU. He has received three Fulbright Grants, a SSRC Fellowship and other support for his research and won numerous prizes for his teaching.

Joshua Landis is the author of