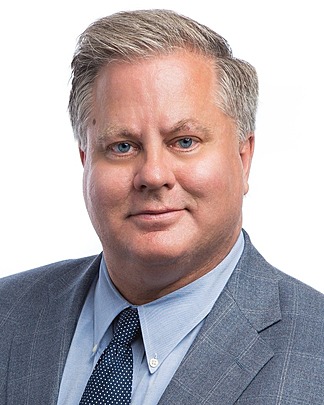 Michael Lind is a professor of practice at the LBJ School. He has been an editor or staff writer for The New Yorker, Harper’s, The New Republic, and The National Interest. A co-founder of New America, Lind established the company’s American strategy program and served as the policy director of its economic growth program. Lind has published in The New York Times, The Wall Street Journal, The Atlantic, Foreign Affairs, Foreign Policy, The International Economy, and The Financial Times. He is the author of more than a dozen books of nonfiction, fiction, poetry, and children’s literature, including several that were New York Times Notable Books of the Year.

Michael Lind is the author of