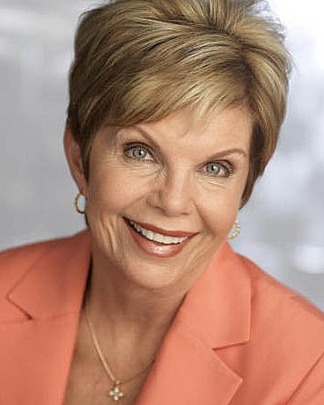 Toni Turner is the President of Trendstar Trading Group. She is a distinguished technical analyst, a popular educator and sought-after speaker in the financial arena. She also authored a number of bestselling books that have been translated into five languages and used as textbooks in college personal finance classes. Turner has appeared on CNBC, CNN, NBC, MSNBC, and FOX Business News. She speaks regularly at financial forums and conferences across the United States, including college campuses, Traders’ Expos, and Money Shows.

Toni Turner is the author of