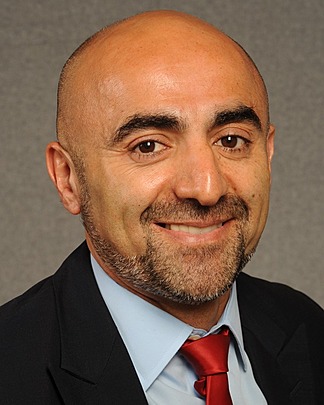 Dr. Soner Cagaptay is the Beyer Family Fellow and Director of the Turkish Research Program at The Washington Institute for Near East Policy, a leading research organization devoted exclusively to the study of the Middle East. Dr. Cagaptay is a political scientist, historian by training and expert on Turkey-United States relations, Turkish politics, and Turkish nationalism. He has written extensively on Turkish domestic politics, and his books have been translated into Turkish, Italian, Greek, Romanian, and Croatian. Previously, he has taught courses at Yale, Princeton University, Georgetown University, and Smith College on the Middle East, Mediterranean, and Eastern Europe. He has also served on contract as chair of the Turkey Advanced Area Studies Program at the State Department's Foreign Service Institute. Dr. Cagaptay is the recipient of numerous honors, grants, and chairs, among them the Smith-Richardson, Mellon, Rice, and Leyland fellowships, as well as the Ertegun chair at Princeton.

Soner Cagaptay is the author of