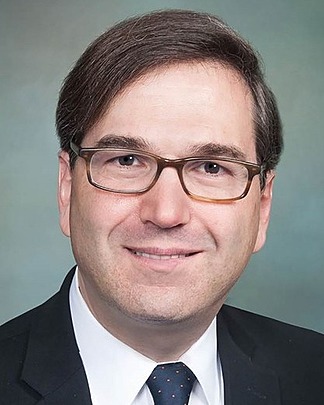 Jason Furman is a renowned economist and professor. For eight years, he served as a top economic adviser to President Obama, including serving as the 28th Chairman of the Council of Economic Adviser, acting as both President Obama’s chief economist and a member of the cabinet. During this time, Furman played a key role in most of the major economic policies of the Obama Administration. Prior to this, he held a variety of posts in public policy and research. He has conducted research in a broad range of areas, including fiscal policy, tax policy, technology policy, Social Security, health economics, and domestic and international macroeconomics. Apart from articles in academic journals and periodicals, Furman is the editor of two books on economic policy.

Jason Furman is the author of

Furman has written studies that suggest that lower quintile income people are paying the same tax rate as higher income.