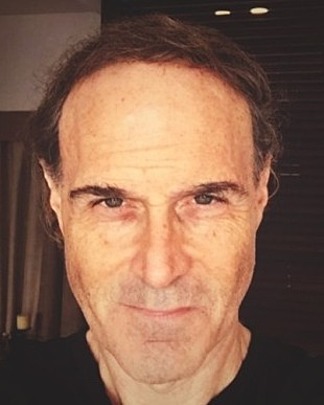 William Kaye is the Owner, Founder and Managing Partner of Pacific Group, a hedge fund based in Hong Kong recognized as the pioneer in PE investing in mainland China during the early 1990s. Under his leadership, Pacific Group has conducted asset management business since 1993, which currently consists of the flagship Greater Asian Hedge Fund as well as managed discretionary accounts for high net worth individuals. He also acts as the company’s Chief Investment Officer in charge of all PGL’s investment activities, overseeing all portfolio and direct equity management ventures of the group’s various investment efforts. Prior to founding Pacific Group, Bill was Manager of the Arbitrage Department and a Member of the Board of Directors of PaineWebber Incorporated in New York. He joined PaineWebber in 1978, leaving the Mergers & Acquisitions Department of Goldman, Sachs & Co, and successfully built PW's Arbitrage Department into an industry leader.

Bill Kaye is the author of