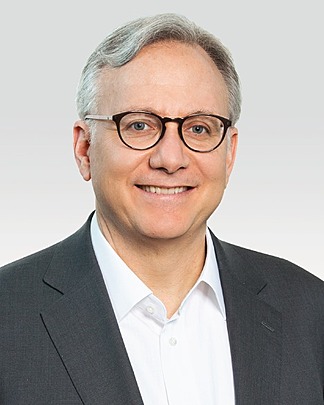 David Adelman is a Managing Director and General Counsel of KraneShares, a fim that makes investing in China easier for institutions, financial advisors, and individuals through China-focused ETFs. David is also an Adjunct Professor at New York University, where he teaches international relations of the Asia-Pacific region. Throughout his career, David has served in a variety of roles across the public and private sector. He previously was a Managing Director at Goldman Sachs in Hong Kong and partner in two global law firms practicing law in New York, Washington, D.C., and Atlanta. He served as the 15th United States Ambassador to Singapore during the first term of the Obama Administration. During his eight years as a State Senator, Adelman introduced bills to improve government ethics, increase investments in renewable energy, expand stem-cell research, fight domestic violence, and streamline Georgia's corporate code.

David Adelman is the author of