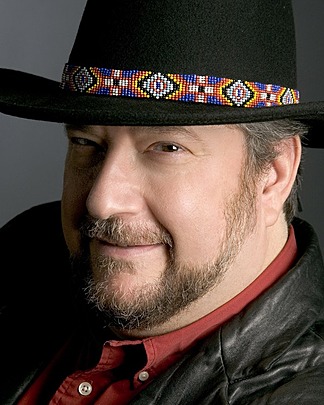 Aaron Brown is a finance practitioner, well known as an author on risk management and gambling-related issues. He teaches Statistics at New York University and at the University of California at San Diego, and was Chief Risk Manager at AQR Capital Management. Aaron is best-known for the idea that the economics of modern global derivatives evolved from gambling games rather than older financial institutions, and that gambling remains at the core of economic life. In the late 1980s and early 1990s, he was a key participant in developing modern financial risk management and one of the original developers of Value-at-Risk. He also helped develop the rules that eventually became known as Basel II. During his 27-year Wall Street career, he worked as a trader, portfolio manager, head of mortgage securities and risk manager for institutions including Morgan Stanley, Citigroup and Prudential Insurance. In addition, he is the author of “The Poker Face of Wall Street”, named one of BusinessWeek’s Top 10 paperbacks for summer reading.

Aaron Brown is the author of