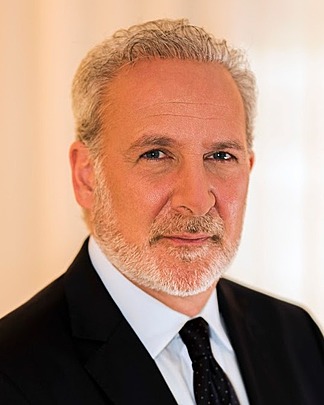 Peter Schiff is the Chief Economist and Global Strategist of Euro Pacific Capital. He is a notable economic forecaster and investment advisor who is best known for accurately forecasting the 2008 financial crisis. Because of his colorful views of the United States economy and the financial markets, he has become one of the most widely recognized personalities in the economic world. An expert on economic theory, currencies, and international investing, Schiff is a highly sought after speaker at global conferences.

Peter Schiff is the author of

The Little Book of Bull Moves in Bear Markets

How an Economy Grows and Why It Crashes

The Little Book of Bull Moves