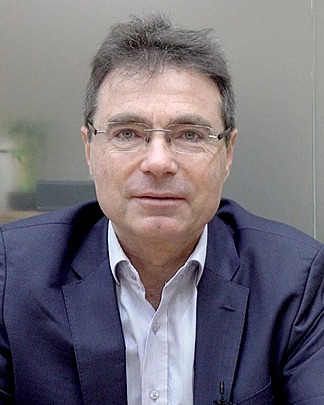 Matthias Knab is the Managing Director and Managing Editor of Opalesque, one of the world's leading news services on hedge funds and alternative investments. He is also the founder and owner of Opalesque, and established himself as an internationally recognized expert on hedge funds and alternative assets and investments. After establishing his first links into the hedge fund industry, Matthias became aware about the need of a daily, independent and encompassing news service in this thriving sector. Since 1989, he has been working as a consultant for major German institutions, most notably Allianz and Vereinte Versicherungen. Prior to Opalesque, he created and served as CEO of Boersen Akademie AG, the first German institution directed at offering educational services on investing themes. Matthias lectured at numerous universities on the subjects of hedge funds and the state of the global alternative asset investment management industry. He has also chaired various hedge fund and investment conferences globally, moderated hundreds of panels and Roundtables in all leading financial centers, and interviewed some of the most astute investors and asset managers.

Matthias Knab is the author of